The texture of Murray Blue Ricotta is smooth and creamy, with a tangy aftertaste. Murray Blue Cheese is best served as an appetizer or dessert cheese. It can be served with fruits, nuts, and crackers, or on its own as a snack. 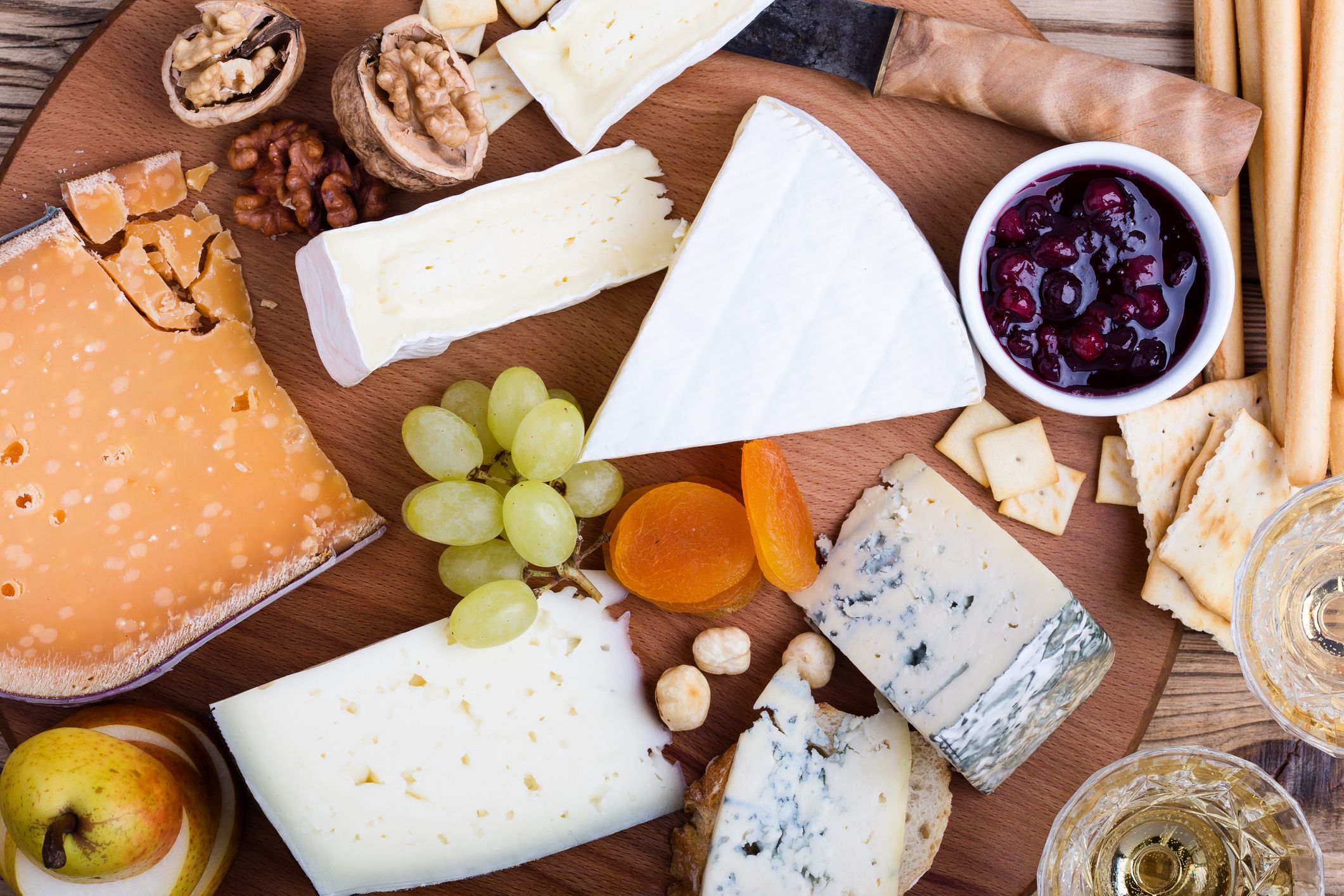 Murray Blue Cheese is a blue cheese that originated in the Murray Valley region of Victoria, Australia. The cheese was first made in the early 1800s and was originally called "Murray Gouda."